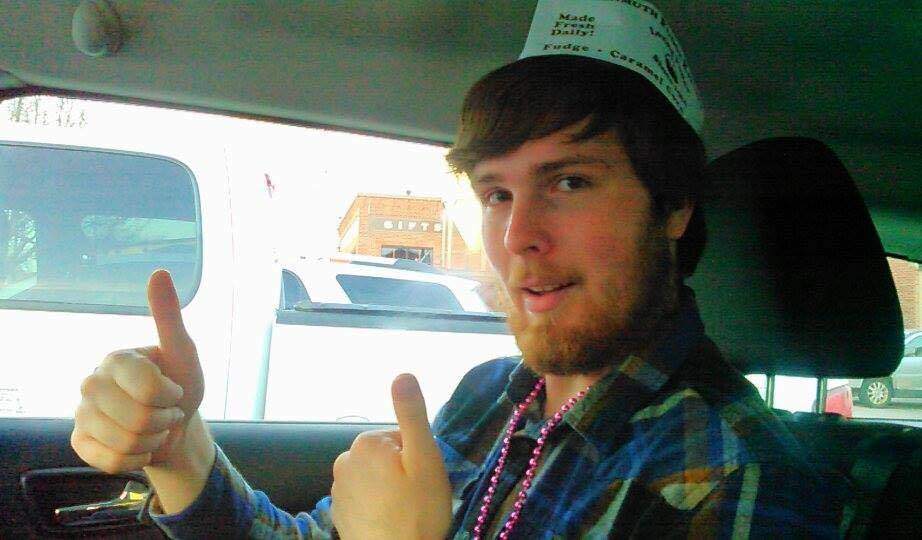 Kyle McNees teaches saxophone and piano and is available this summer for late afternoon lessons during the week.   He also will be helping with our summer Ensemble program on Tuesday evenings.

Kyle is a 20 year old saxophone and piano student at Lake Michigan College with years of performance experience on many instruments. He started playing saxophone in 2007 and moved on to play at state level all through my high school career.  He is currently performing on alto and soprano saxophone in two different concert bands and the LMC jazz ensemble.

He also has 4 years of semi-professional piano performance experience, playing for different churches across southwestern Michigan and at LMC along with choir accompaniment.

He is also capable of teaching basic music theory and a variety of wood winds and percussion instruments. 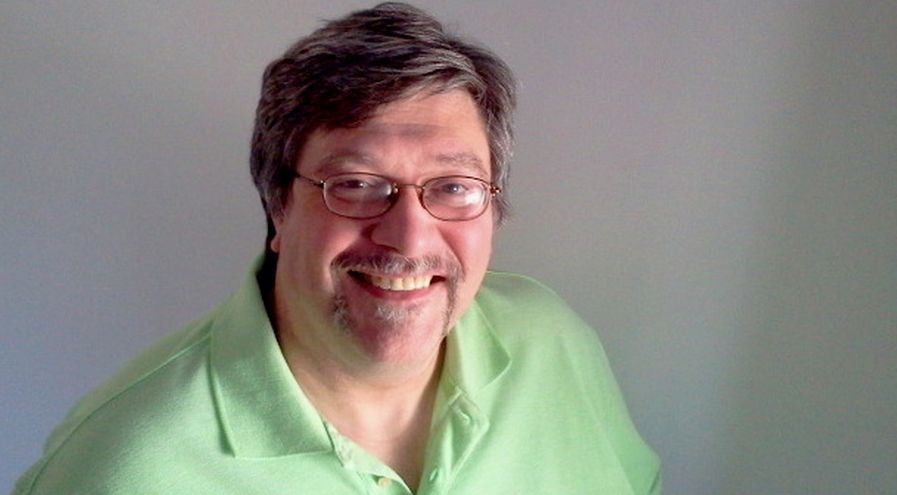 Michael teaches and mentors on trombone and guitar, and assists in the Tunebugs program (helping provide early music exposure to children), Sunday Hymn Sings and Song Swaps. He led the Ensemble group over the summer.  He is very interested in arranging music for groups using computer programs and  is organizing the Foundry Hall Printed Page Players, a reader’s theater with soundtrack and sound samples.  He also plays valve trombone, baritone, tuba, piano, is a passionate singer/songwriter/arranger of secular and non-secular instrumental and vocal music, a piano tuner in training and life-long learner.
Michael directs the South Haven Area Men’s Chorus, is a trombonist with the Southshore Concert Band, Southshore Big Band, Moonlighters Big Band, and in his seventh season as a trombonist, vocalist and emcee of our historic Casco Band.
Transplanted to California, Texas, Ohio and back, with an Associates Degree and many years background in radio broadcasting, production, directing and voice acting, Michael credits quality exposure in his youth right here in South Haven, where there was great support for music with legendary teachers, including Michael Listiak, Robert Boerma, Robert Warren, John Bright, Lorraine Nook and Roger Dehn. Thanks in large part to our community’s support, Mr. Dehn’s honored Vienna choir in 1973 provided a once-in-lifetime experience of high level performances across Austria.
Over the years Michael has been active with Christian and community choirs, local bands, pit crews and mission orchestras (which took him to Negoya, Japan and Amman Jordan, where he helped mentor trombone students under conductor and professional Nashville Christian music arranger Camp Kirkland). 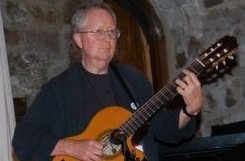 Tom Rasely has been playing the guitar since Christmas, 1964, and
studied music at Onondaga Community College in Syracuse NY and
received a Bachelor of Music Education from SUNY Fredonia (’73).

Having taught guitar privately for over 5 decades, he has also taught at
the NPM Guitar Schools, the National Guitar Workshop, and was
Director of the Norwich Guitar School.

Tom Rasely has performed in 26 states and parts of Canada, as guest
soloist with several regional symphony orchestras, and has performed
twice at the White House.

He has appeared on over 70 recording projects, many featuring his
original instrumental music. His music has been heard on “The Folk
Sampler”, “Echoes”, “The Guitar Shop”, Muzak, and also in the film
documentary “Saving Newburgh”.

As a bonus, Tom is also an award-winning radio copywriter.
He describes his music as a neo-romantic statement of melody,
melodically strong and harmonically attractive. 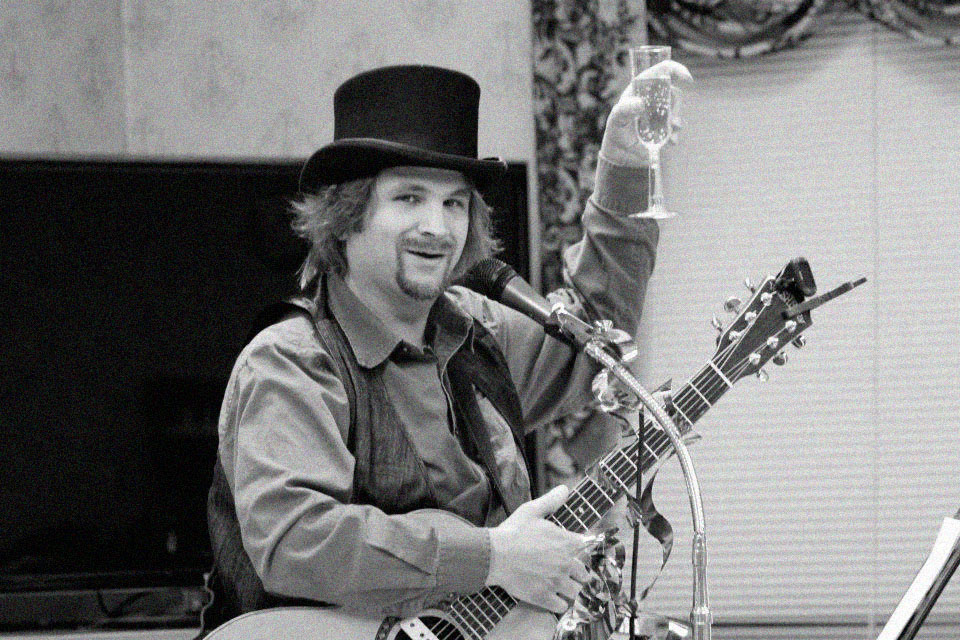 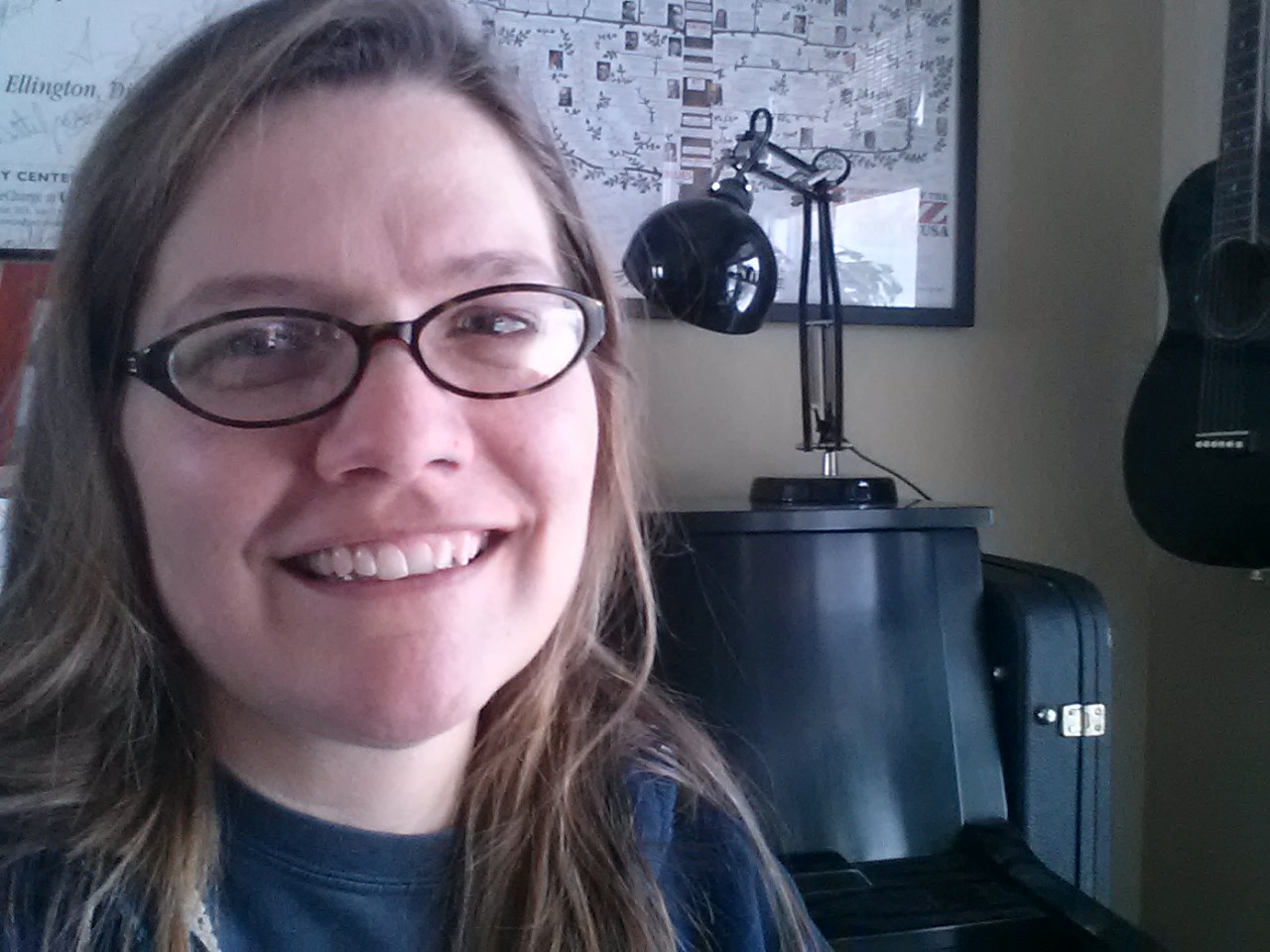 Lotte Resek teaches beginning piano, guitar and ukulele.   Lotte studied piano and violin as a younger person and has studied guitar for several years as an adult.  She believes students are most encouraged when they can play familiar songs right away.  With a good knowledge of music theory she likes to mix in the way music works with each lesson giving students some musical context to go with their practice.  Lotte believes music is beneficial to everyone for its rewards and challenges.  She believes music is a life long project, unique to each individual and shaped by what we want to do and how much work we put into it.