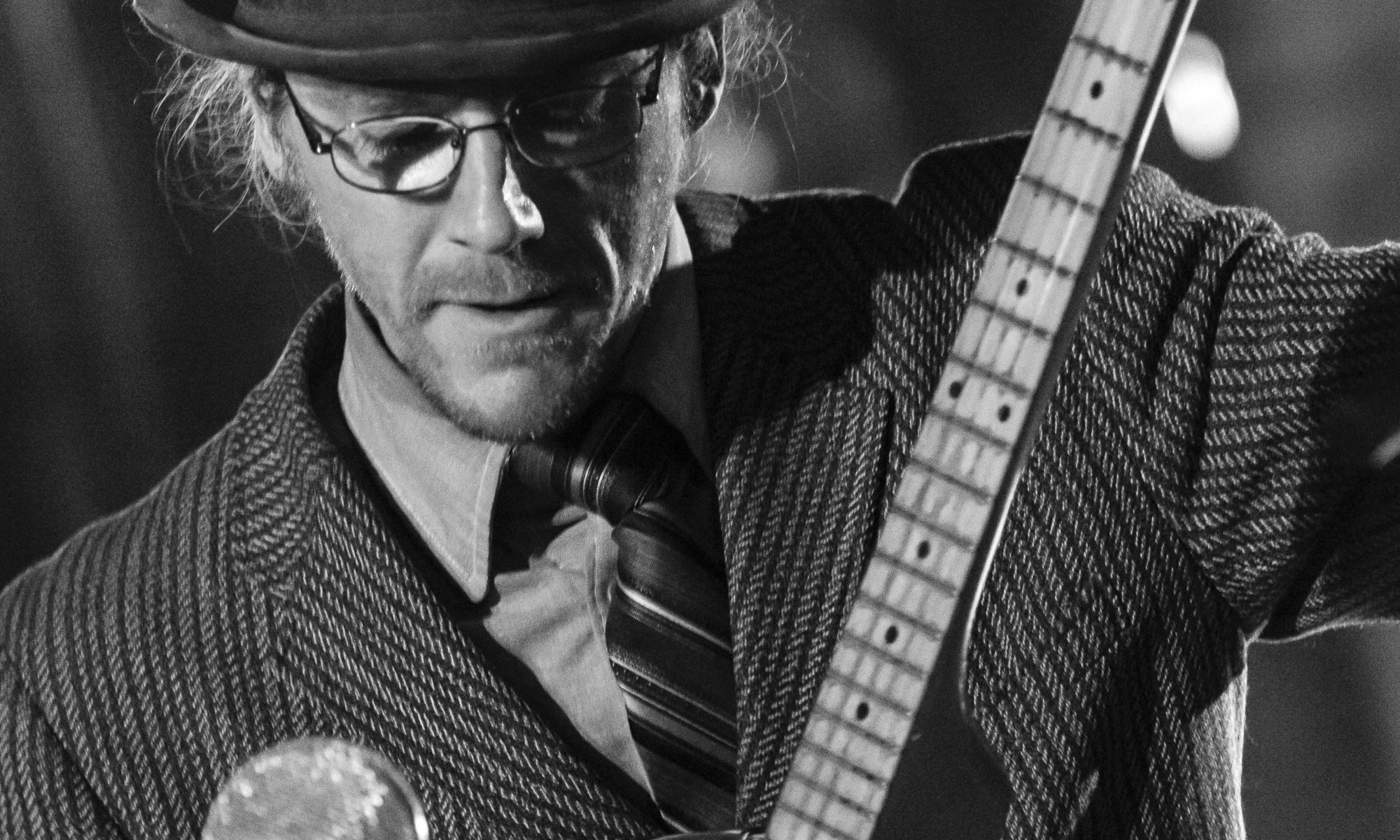 Andru Bemis has been playing music since he was 4 years old, and has performed professionally throughout North America on the banjo, guitar, fiddle, and banjo-ukulele since 2001. He first learned violin in the early 1980s from local high school students. He later took lessons under Audrey Lipsey. Bemis is largely self-taught on the banjo, old-time/Celtic fiddle, guitar, and banjo-ukulele. He is also a self-taught piano tuner and audio engineer.

Andru Bemis is an alumnus of the S.H.P.S. Orchestras (Concertmaster), various regional honors orchestras, Lake Michigan Youth Orchestra, and the Wheaton College Symphony Orchestra. He was a counselor and instructor for 3 years at the American String Teachers Association (ASTA) string camp in Brooklyn, MI. From 1999-2002, Andru owned and operated the Vinyl Underground, a professional recording studio in West Chicago, IL. He has been Foundry Hall’s primary live sound engineer since 2007. As a professional musician, Andru has performed with or supported John Reilly & Friends, Charlie Louvin, Amanda Palmer, Sarah Lee Guthrie, Over the Rhine, and many others. Notable venues in which he’s performed include Lincoln Center (NYC), Old Town School of Folk Music (Chicago), and Town Hall (Seattle).

Though he can teach from a wide variety of method-books and texts, Andru Bemis most enjoys teaching in an unstructured, experiential manner, in which the student chooses the direction and progress of the lesson. Bemis patiently observes and makes gentle recommendations to nurture each student’s natural desire to express him/herself musically.