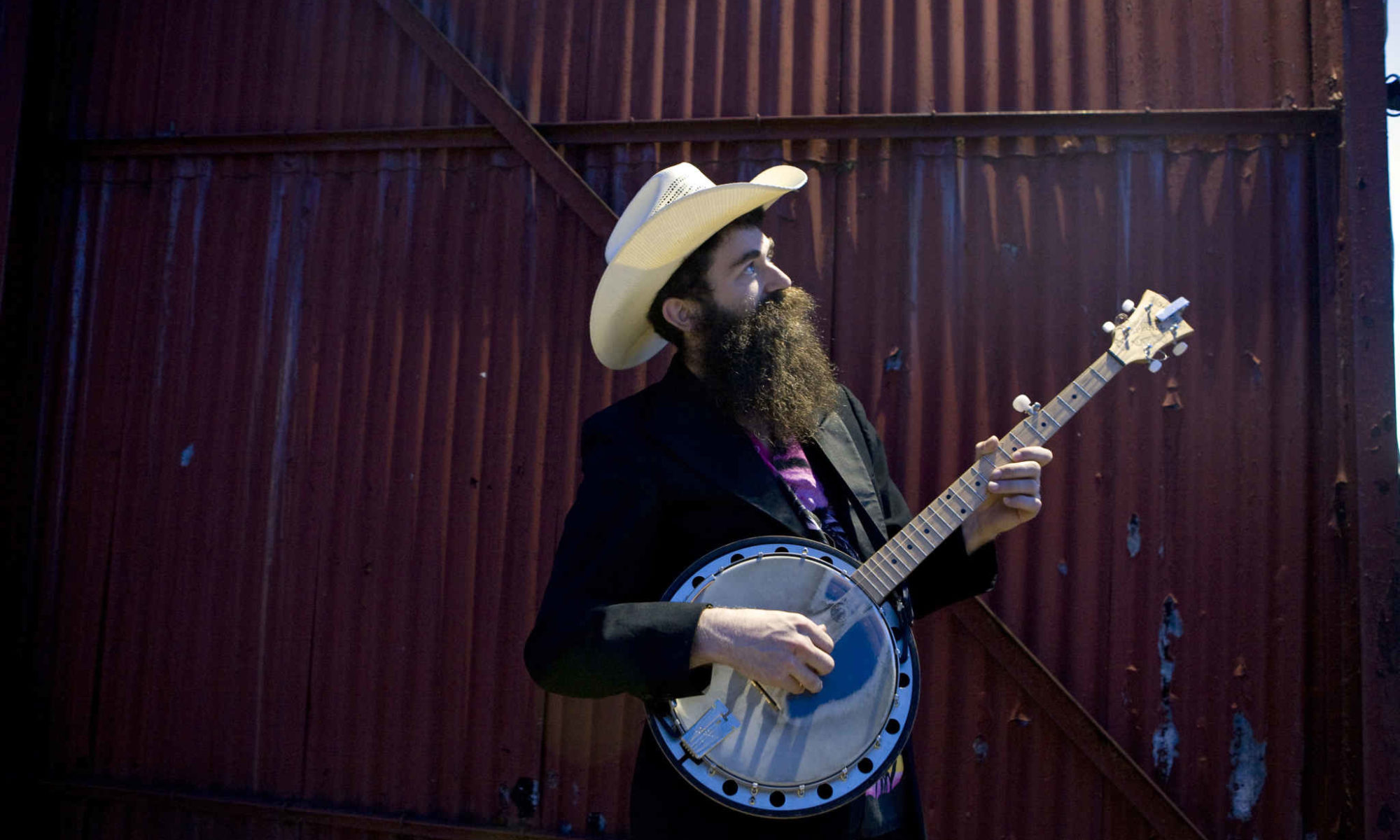 Join us for another Bailey house concert at the Bailey Museum in South Haven. Concerts take place in the McNeil Gallery, an acoustically warm space perfect for taking in Aaron’s music!

Aaron has been to South Haven several times with the Corn Potato String Band, but comes to us now on a solo tour to support his newly released classic finger-style banjo CD “Mozart of the Banjo”. This album consists exclusively of pieces by the great English banjo composer Joe Morley, an early 20th-century virtuoso and prolific composer whose works have appealed to me since I first encountered them.

Aaron Jonah Lewis is a champion fiddler who has been elbow-deep in traditional American fiddle and banjo music since his first lessons at the age of five with Kentucky native Robert Oppelt. Lewis has taken blue ribbons at the Appalachian String Band Festival in Clifftop, WV, and at the Old Fiddlers Convention in Galax, VA, the oldest and largest fiddlers convention in the country. He is also noted for his mastery of multiple banjo styles.  He spends most of his time teaching, touring as a solo performer, with the Corn Potato String Band, Lovestruck Balladeers, and other projects.