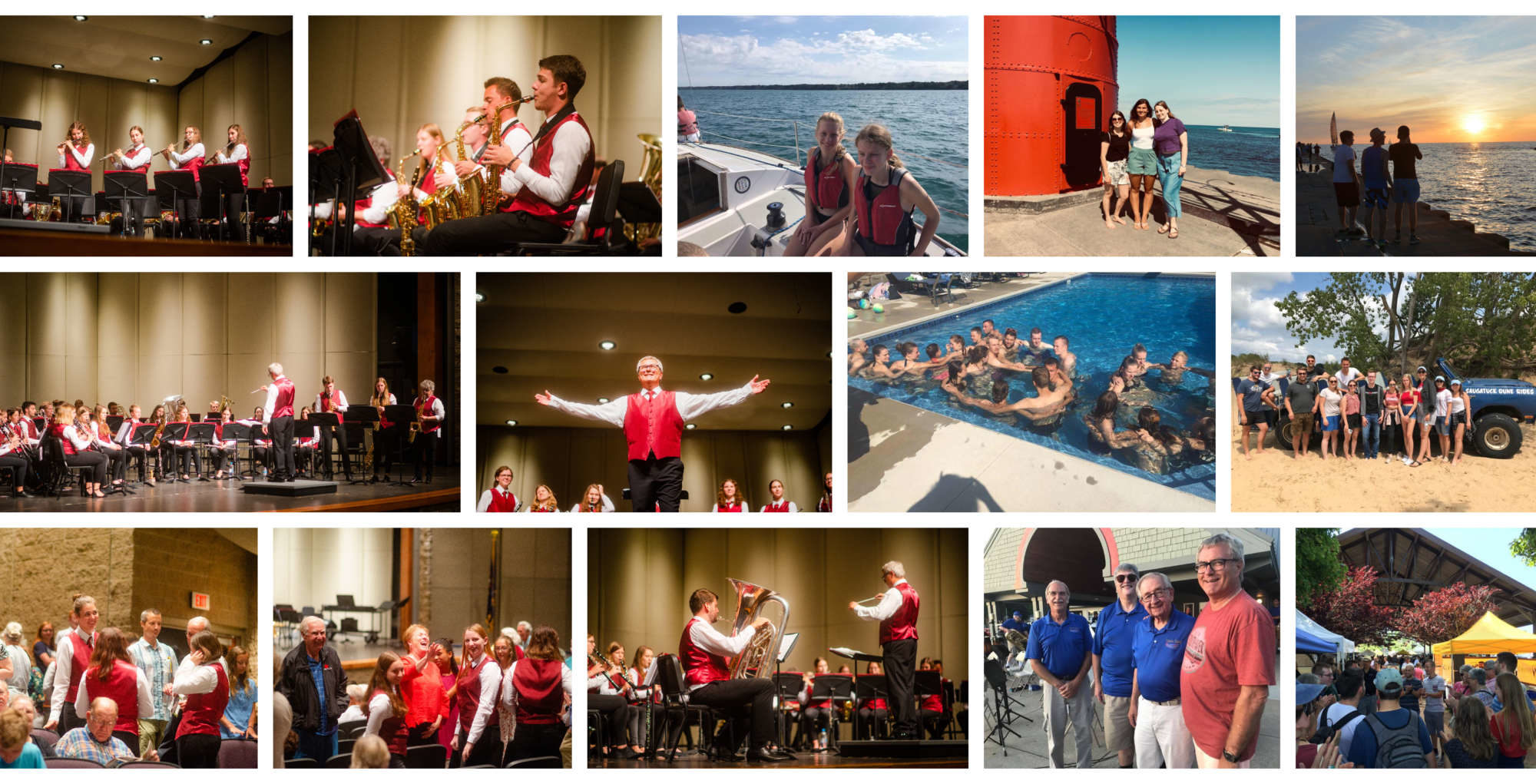 Foundry Hall and the South Haven High School Music Department coordinated a four day stay for a touring symphonic band from Bipertal, Germany.  21 hosts housed, fed, transported and entertained 51 musicians in and around South Haven from August 13th through the 16th.  The band performed a free community concert at Listiak on Wednesday and then did all kinds of fun stuff on Thursday including enjoying a performance of our Casco Community Band at the Riverfront on Thursday.  It was a fun adventure for everyone!  They are now traveling on to Blue Lake Fine Arts Camp, Muskegon, Chicago, Indianapolis and Port Huron. 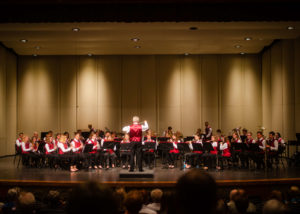 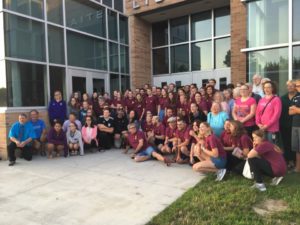 Thanks to all the amazing hosts in our community that helped make this happen!

Thanks to those that helped create a dinner for the band between their rehearsal and performance and a special thanks to China Buffet for contributing food a few times!